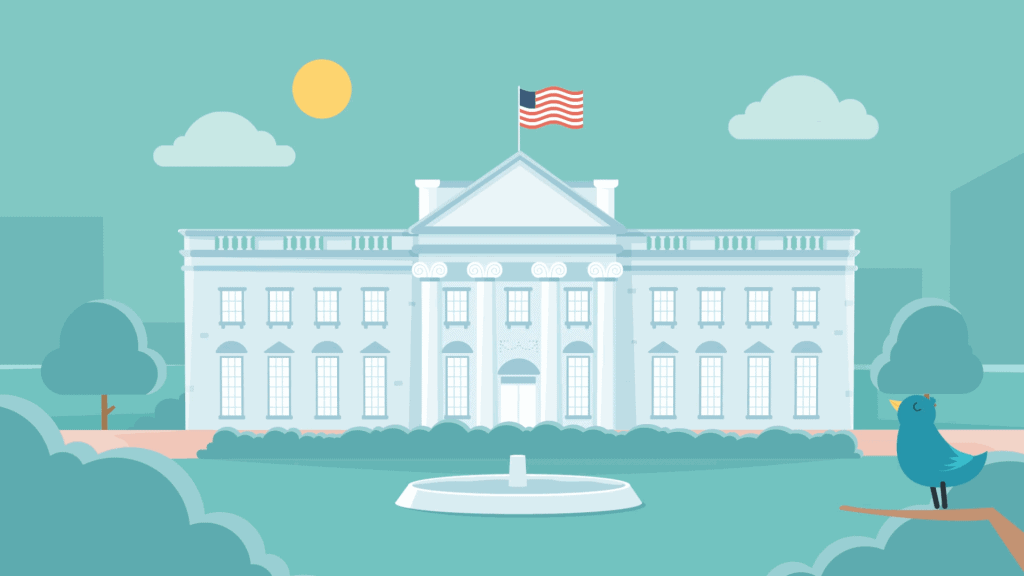 It was at the end of January that we had the idea, at a meeting, to produce a deck of cards with and on Donald Trump. The new President’s “Investiture Day” had just ended and the whole world announced his dismay on Twitter, Facebook and all other possible news channels. It happened in different ways: open criticism, funny slogans or expressive images. In a very short time, Trump has become a shared Internet Meme around the world.

And we from Cleverclip also wanted to ride the asset wave and participate in the discussions. On the one hand, it is due to the political interest which is quite widespread in our country. And on the other hand – hand on heart – an interest in public relations.

Our idea: A card game on Kickstarter. It was supposed to give the player an entertaining and understandable understanding of what happened at the White House. The (creative) name: Dump the Trump. 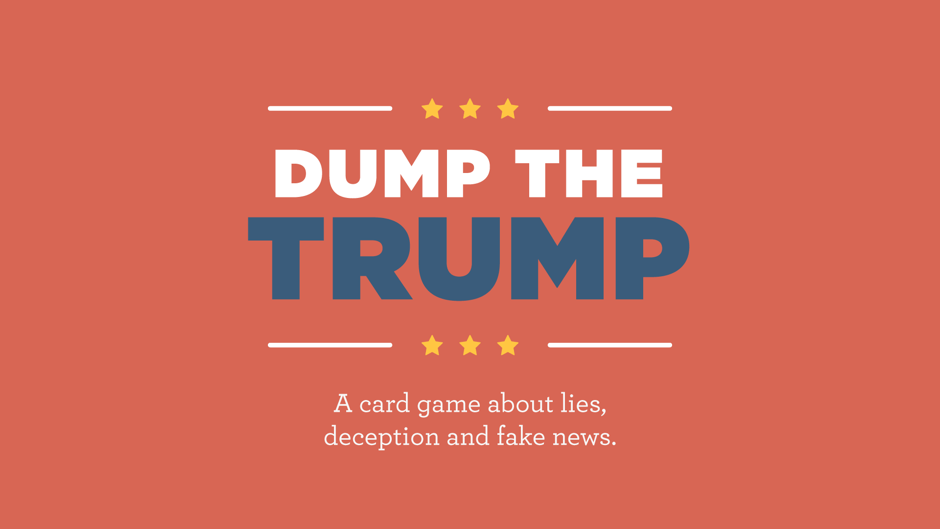 So we went straight to work. We hastily designed the game, performed test laps, designed the maps and, of course, produced an explanatory video. In fact, we were very pleased with the result. And after almost seven weeks of work, our Kickstarter campaign was finally launched online.

The Swiss media have taken up the Dump The Trump campaign on Kickstarter. Articles have appeared in Blick im Blick, Blick am Abend, Watson and BZ. Several radio stations have also reported on the game. Even world-renowned news portals like Producthunt and RT have heard of Dump The Trump. But the great international “viral” success did not materialize. Why ?

As soon as Donald Trump stormed the social media world, so quickly people got tired of him. In the news, discussions about the new president have been stifled, we’ve all had enough. We noticed this trend during the production of Dump The Trump, but we ignored our intuition.

When we finally launched our Kickstarter campaign, the tide had turned. We were suddenly no longer pioneers, but laggards on the Trump wave. 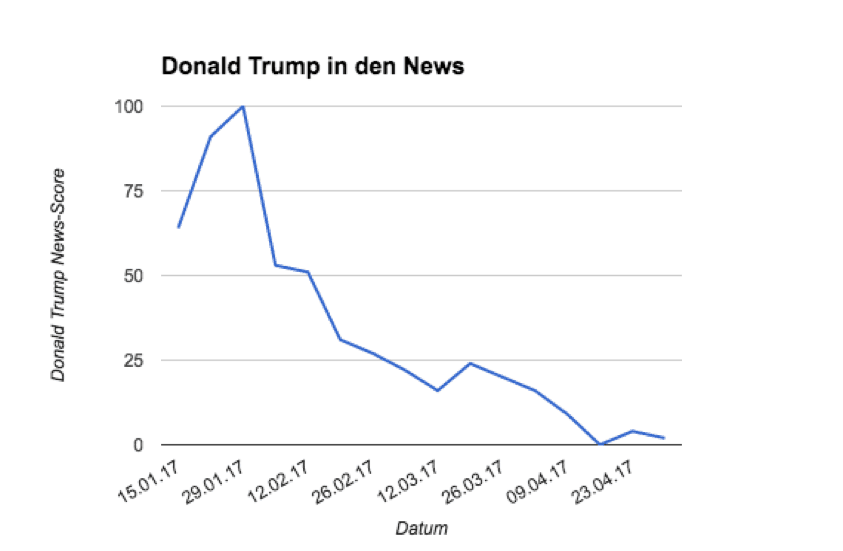 Take away: speed is everything

Since then, we have worked hard on what we could have done best. And, of course, there are enough covariates that have a lasting impact on the success of such a campaign. But time certainly seems to play the most important role.

Whether you want to make a funny comment on the Pepsi scandal or a memo on the closure of United Airlines patients, you have to be quick. And you must be damn fast. Weeks of work are wasted if you miss the right time. Instead, you should react immediately, and within a few days. We will certainly remember it next time – and it is better not to repeat our mistakes.