Why are Explainer Videos expensive?

Explainer videos are the entire rave in the advertising industry for use from manufacturing to education to human resources. Businesses have found out that there is a high rise in viewer’s engagement when an explainer video is seen and their landing pages have a higher viewership when an explainer video is placed on it when compared to texts. Explainer videos are short, concise, straightforward videos that help a brand introduce its products, the uses, and the problems it solves to the target audience in a way that generates a following and interest them in making a purchase of the products.

With the rise in video content, making an explainer video to improve product visibility and brand presence has been on the minds of every business. Online explainer video software has been created to assist the D-I-Y-conscious businesses with small budgets and others choose to go with hiring freelancers or explainer video companies or marketing agencies to assist them with the creation of professional videos that give their brand a classy look. Even with all the different ways to make the videos, one thing to recognize is that there is no cheap explainer video. A brand has to spend some money to get a standard video for its brand. Sites like Biteable, Vyond, Animaker, etc may advertise a free video making access but the limitations of these free plans limit not only the creativity, custom characters and templates required for the uniqueness of different videos, but mostly the effectiveness of the media in conveying the desired message to the audience.

Why are explainer videos expensive?

Creating an explainer video may look to be an easy task as the simplistic look and straightforward characters may seem easy to compile but this is very far from the truth.

Explainer videos appear to be expensive because a lot of things go into making one with costs rising at every step and character needed in the creation of the video. Thinking of an explainer video as an investment will assist a business in making sure that it is done well by professionals. 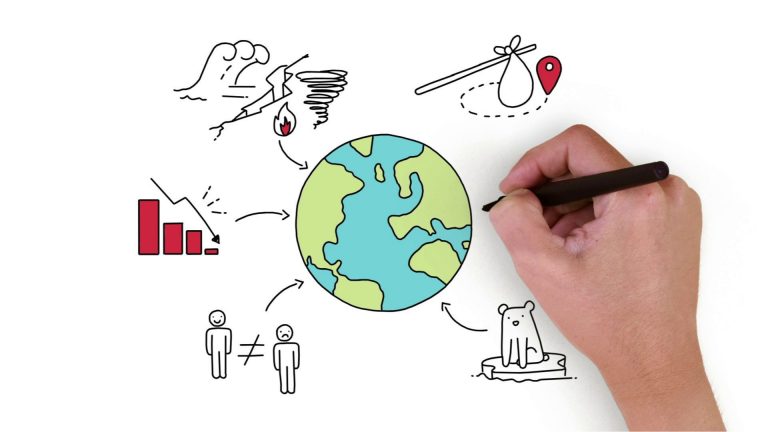 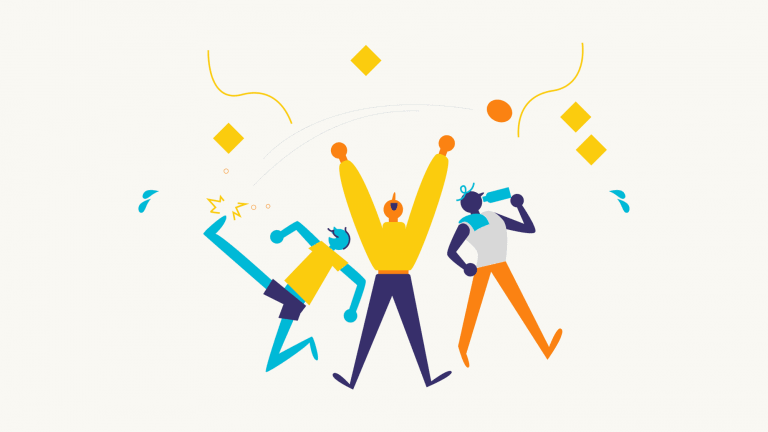 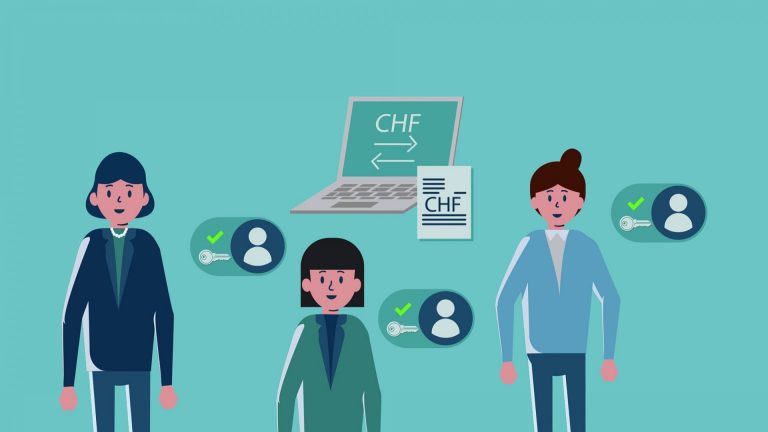 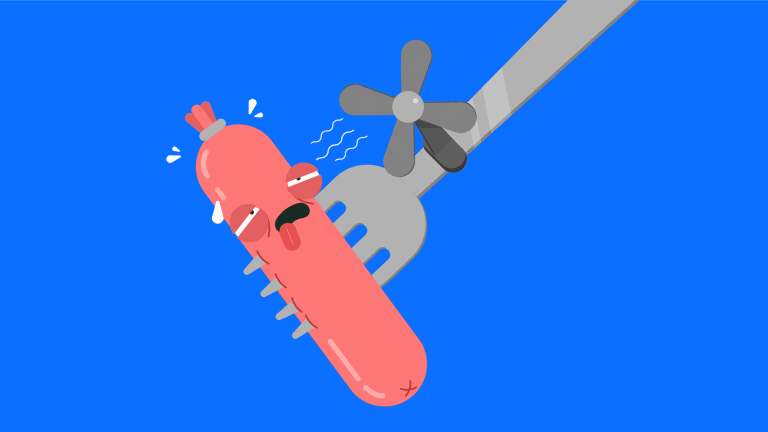 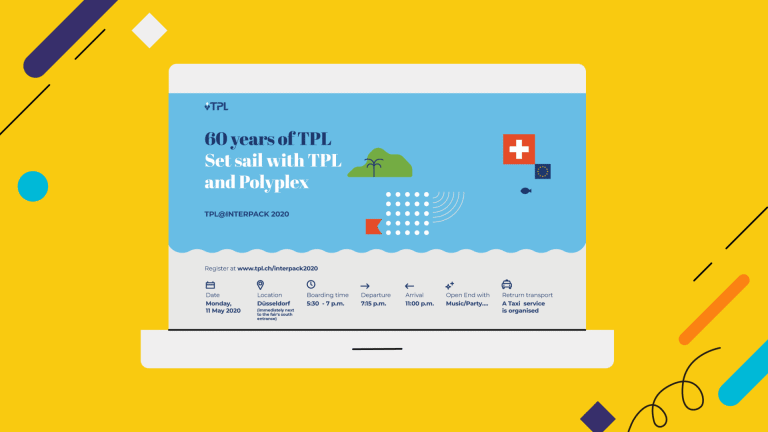 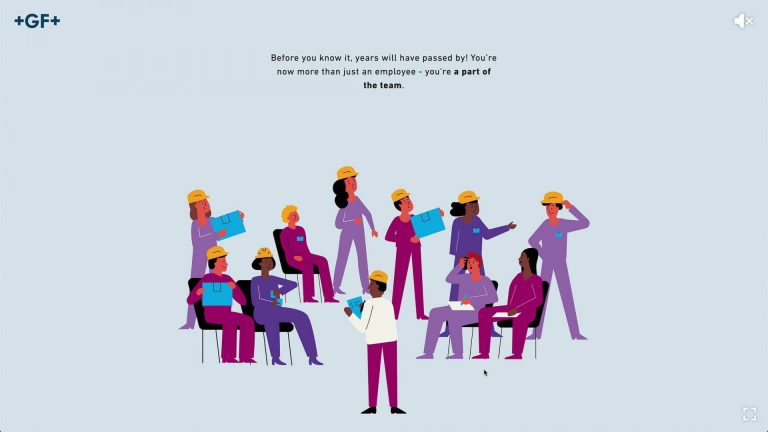