The problem with new online offers is still that people are generally used to consuming them for free. That quality journalism has its price has yet to be consolidated in the general opinion. For Tagblatt, it was now a matter of presenting the image correctly and, on the other hand, developing the willingness to pay and finally generating paying customers.

After a major concert phase Tagblatt has decided on three different ideas: The result is a hidden object, in which the users have to actively do something to win a trial. The competition was designed so that everyone who joins in wins. The hidden object shows the Swiss Village, in which the users have to find regional buildings and attractions. If you click on the right elements, you win the trial. Furthermore, we have produced short animations that address the theme of the media jungle. The flood of information was recorded, which is now organized and manageable thanks to the new news portals. As a third element, we have produced typographic ads that live on the claims we have developed. 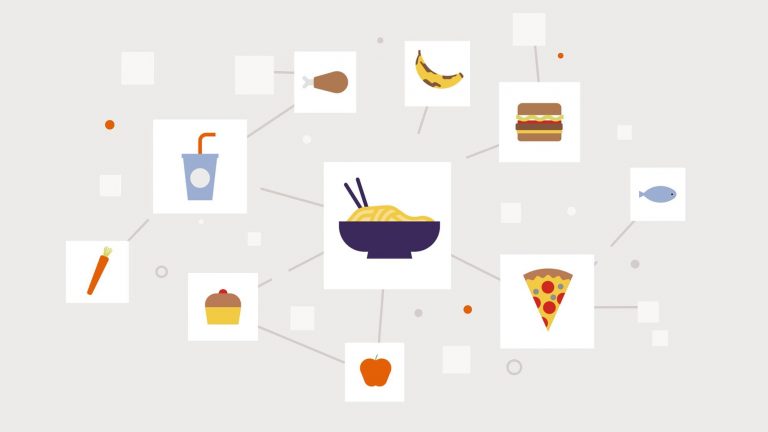 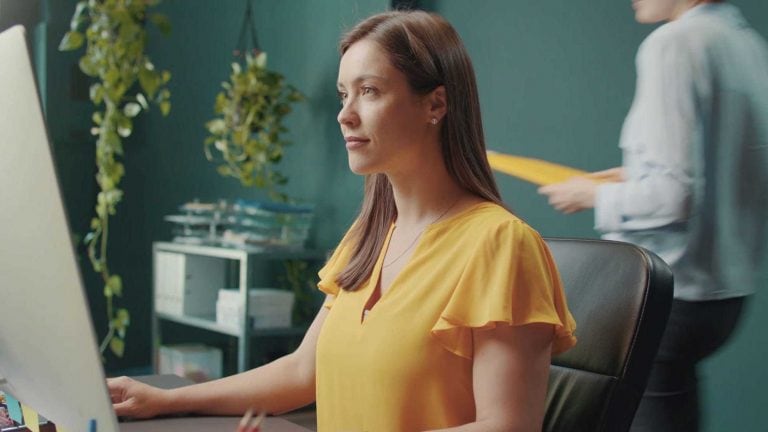 IGAKIS Connect – An explainer video to introduce an online platform 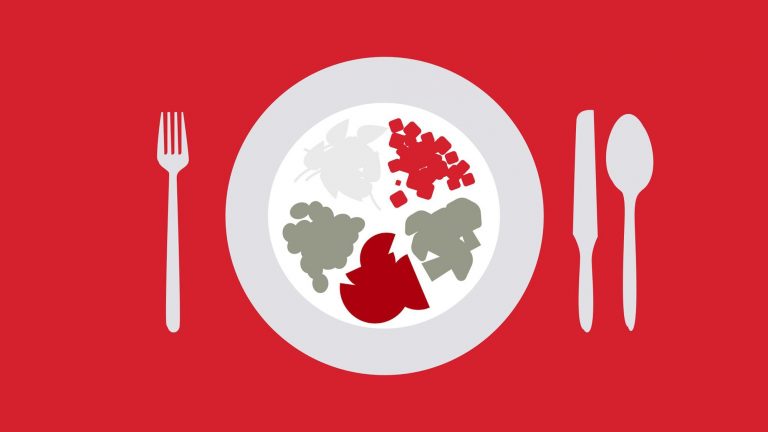 Swiss Textile – A an explainer video for a strategy presentation

“Working Out Loud” – An explainer video for Deutsche Bahn