Why music and sound effects are so important for explanatory films

Sure: The audio track is very important for every video. It is it that gives the film that certain something. Thanks to it, you can understand what is said in the video. And as a viewer you can put yourself more into the action. Besides, the film experience becomes something tangible when you are fully involved with the emotions.

Today, however, we want to leave the dialogue aside and focus on the music and the sound effects. And we want to answer the following question: Why is the sound so important in a video? 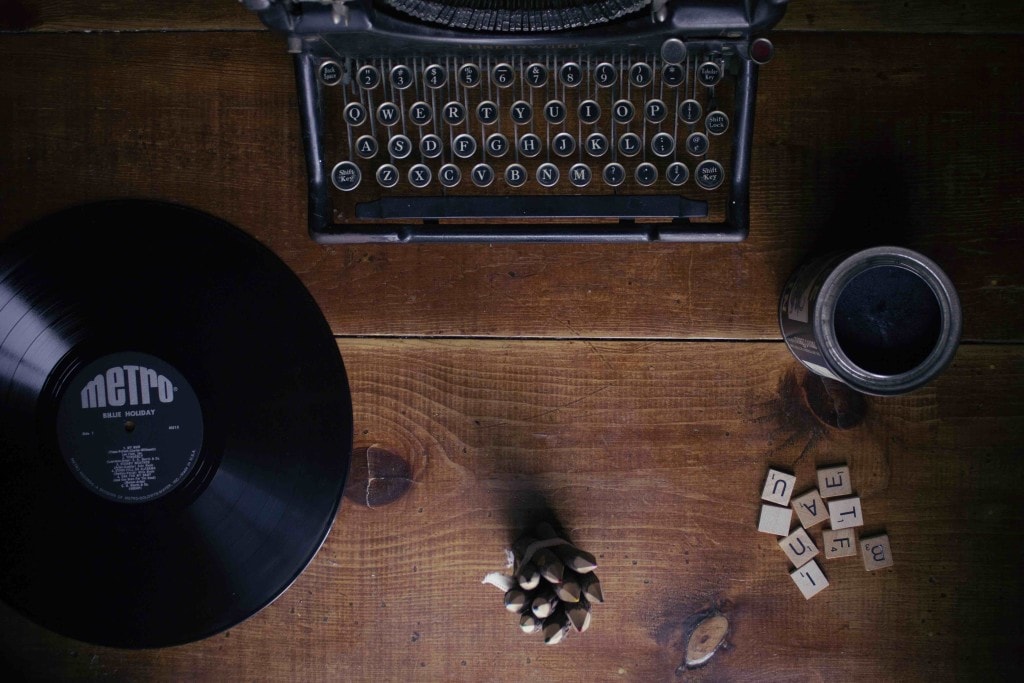 It is well known that big movies are controversial. Maybe you like a certain genre better, or it is the acting performance that convinces you.

Certain music can also be quickly assigned to a film or vice versa. So you quickly associate music with images if the music is catchy and well chosen.

The music in a film basically has two roles: a content role and a functional role. Its goal is to combine image and sound. However, it should also play a role that supports the mood and arouses emotions. As you certainly recognized very quickly with the Gladiator soundtrack – assuming you saw the film – which film music it is – you automatically link certain emotions with what you heard.

All these emotions come from the sound. Both music and sound effects support the visual in terms of sound and thus reach and bind the viewer. The music has the role to arouse emotions. The sound effects, which consist of sounds, give the film additional naturalness. Since certain activities produce very specific sounds that are institutionalized in our work, we expect to hear that sound when we see it. Imagine you operate a light switch. I’m sure you can hear the corresponding sound in your head!

This circumstance can of course also be used the other way round. You then combine the sounds with certain activities to draw attention to them. 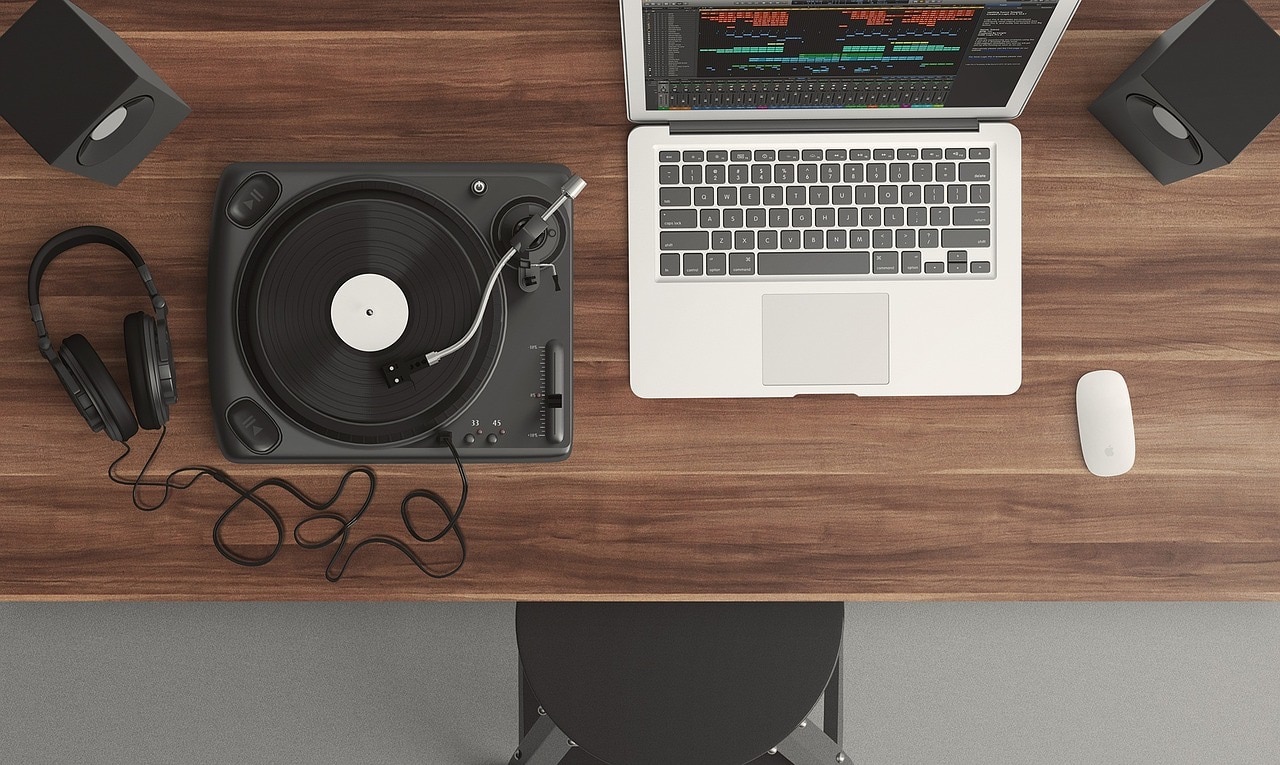 But why is this as important in explanation videos as it is in Hollywood movies?

When introducing a new product, explaining a new process or presenting a service, it is important that the viewer can identify with what he has seen in the shortest possible time. How can this be achieved? By creating an emotional connection and by making something feel very natural to look at. Exactly this is achieved through sound and sound effects.

But music can do even more! In the best case, a holistic identification can be achieved through the sound. If, for example, a series of explanatory videos is created, a musical theme can be chosen that is repeated in all the videos. Thus the viewer does not only assign the video to the style of a company. In addition, the viewer only creates a link via the music theme heard.

In explanatory videos, only positive emotions are evoked by the music. Which has a good side effect … In this way a completely positive connection with the company and its products is created.

With Cleverclip, music specially tailored to the video is selected, especially for videos with an individual style. We work together with a great composer who proves again and again what music and sound effects in a video can make.

So the next time you produce a video or have it produced, don’t forget how important the music and the sounds are.

Are you interested in more news, tips and tricks about explanatory videos and everyday work at Cleverclip? Well then off to our newsletter!