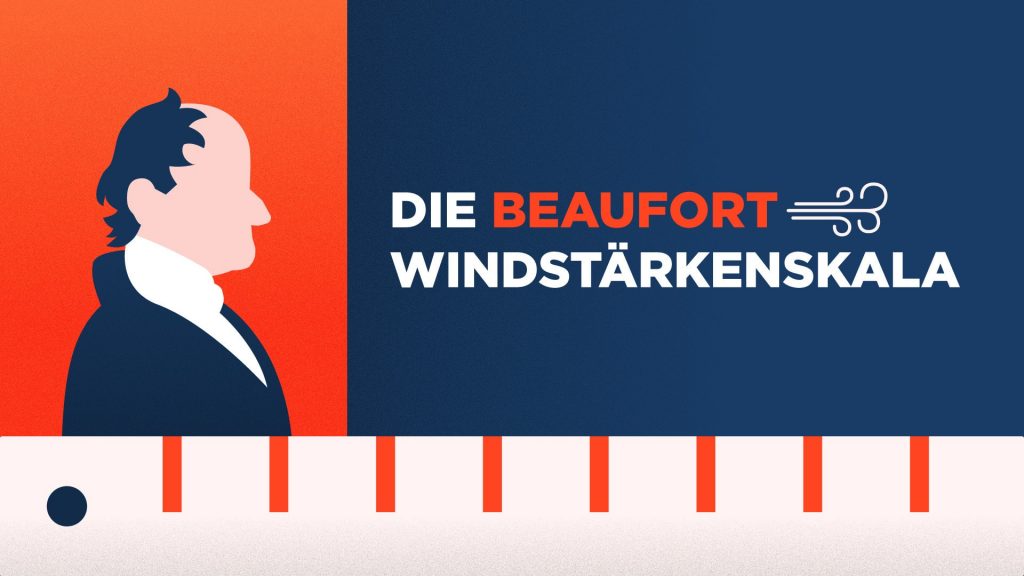 If you want to dive into the high seas, you should know what wind strength makes it dangerous. The Beaufort scale is the most widespread system for describing wind speeds and was named after Francis Beaufort. He relied on Alexander Dalrymple’s 1795 scale, which he improved to his knowledge. 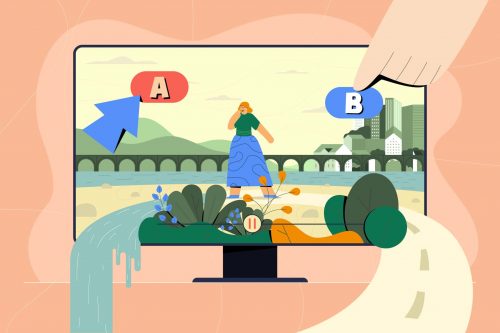 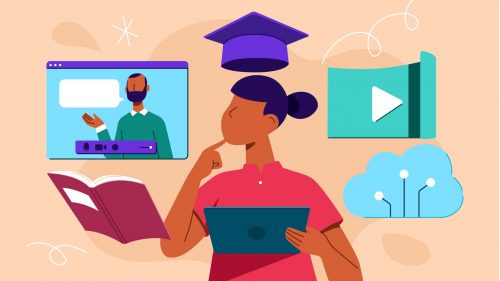 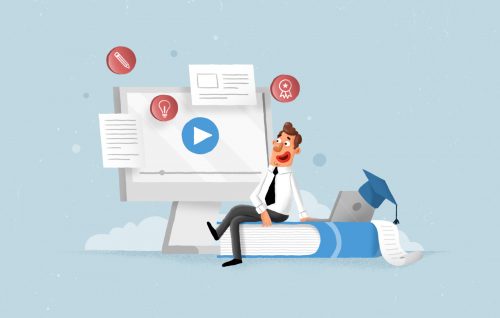