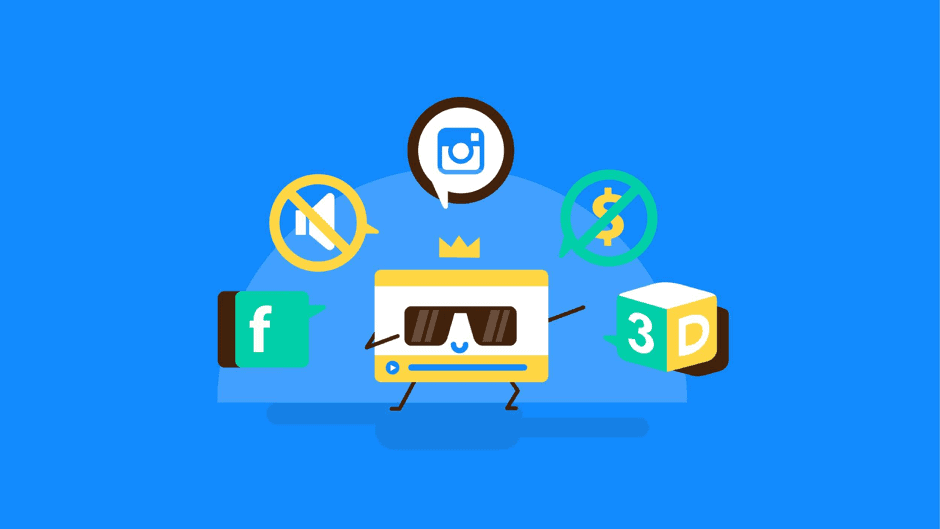 The 5 most important explanatory video trends for 2017

Web videos are becoming increasingly important, especially in online marketing. The trend does not seem to decrease in the future either. According to Google, we will consume more videos in 2017 than ever before.

But videos are not only becoming more and more important for online marketing. More and more moving images are also being used for internal communication and training. So that you are optimally prepared for your explanatory video production this year as well, we have summarized the 5 most important trends for 2017 for you:

Videos and short clips find more and more applications. Two years ago, only a few products were explained for the web presence. In the meantime, however, many companies have recognized the great potential of explanatory videos, which are used for everything from package inserts to process descriptions. Due to the many inexpensive suppliers on the market and the possibilities to produce videos yourself, something suitable can be created for every budget.

It is becoming easier and easier to produce explanatory videos yourself. Webtools like mysimpleshow, goanimate and moovly allow you to create an animated movie or a tutorial in a short time. The programs provide standardized graphics, animations and music. The user can combine these at will in order to visually present his facts. The text can be recorded via iPhone microphone and integrated directly into the video. 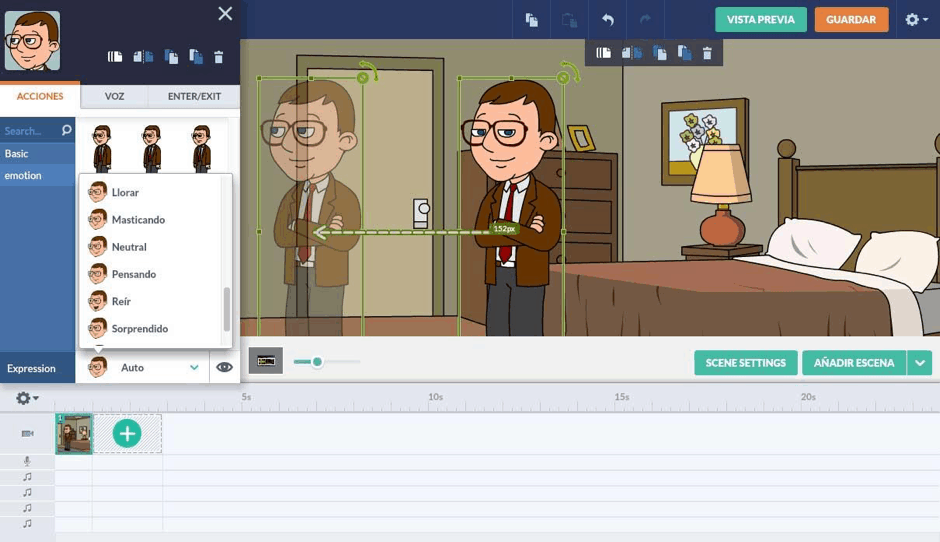 3. Short, concise and dumb for social media and content marketing

Explanatory videos for social media are becoming increasingly important. Since Facebook has been playing Instream videos automatically, almost only moving images have been consumed. In addition, we now know that Facebook gives preference to posts with videos in its Edge Ranking and therefore rates them higher. The situation is similar with the other social networks. Twitter as well as Instagram and even LinkedIn have been relying increasingly on video content for some time now. Because these clips are often played on mobile phones and without sound, this has to be taken into account at the conception and production stage. Often a voiceover should be dispensed with and preferably texts should be used. The length of the clips should also be adapted to the respective medium. If a video length of up to 2 minutes can easily be used for product explanations on websites, the playing time should be limited to a maximum of 30 seconds for social media use. 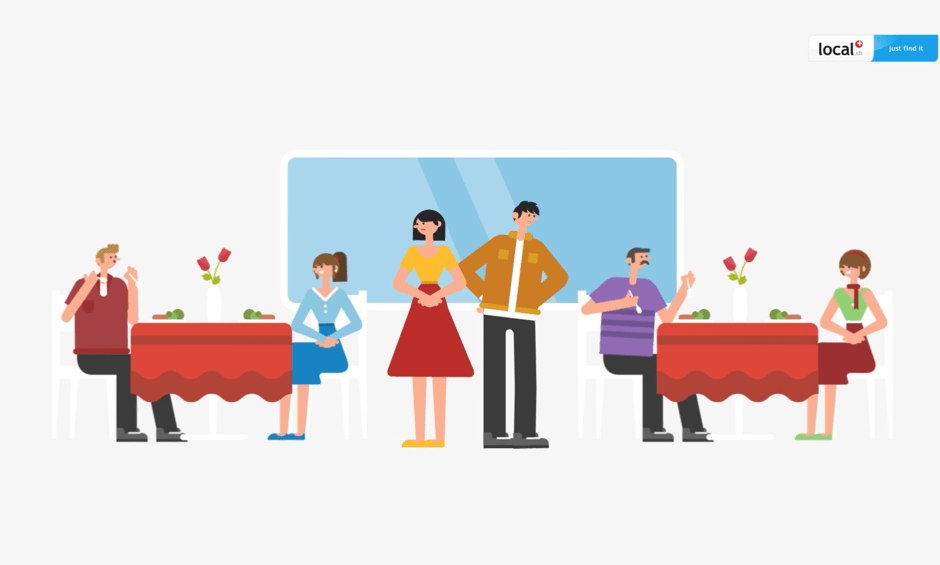 Plugins like Element 3D from Videocopilot allow to integrate 3D content into the video production process with relatively little effort. Therefore, explanatory videos will increasingly benefit from three-dimensional content. This makes sense especially for technical products. But the new graphic elements can also be used profitably for other topics.

Precisely because there are more and more standardized, self-made and cheaply produced explanatory videos, it is all the more important to stand out from the crowd. Consumers and viewers are now used to videos as a means of communication. On social media and elsewhere, one is literally overwhelmed with moving image content. If you want to stand out as a company, you have to tell a really good story and pack it into beautifully designed pictures. But high-quality videos are also often used for internal communication. In the case of complex topics, it must be ensured that the content is didactically prepared correctly so that the audience actually understands it.

Interested in more news, tips and tricks about Explanatory Videos 2017 and the daily work at Cleverclip? Then subscribe to our newsletter ! 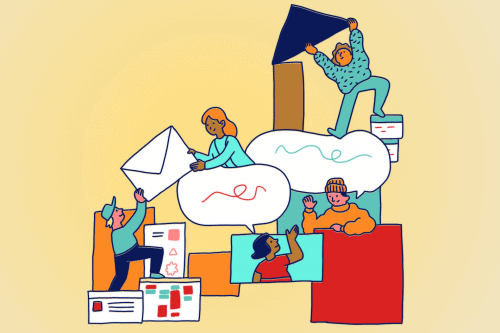 The internal communication has changed a lot, especially this year. Companies suddenly had to get ready for working remotely, manage the team and projects digitally online. It was a year that showed how important an established digital employee communication is. Companies that had recognized the trend years ago managed to maintain their corporate culture and […] 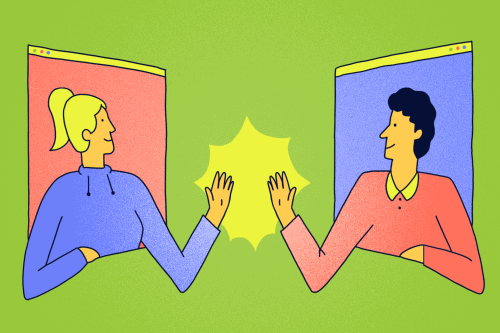 The digital internal communication in the new normal  Internal communication goes far beyond simply talking and writing to employees. It is the basis for employee leadership, employee commitment and ultimately the foundation for a strong corporate culture. What exactly does all this look like in the “new normal”? Suddenly, the personal meeting, the everyday coffee […]

A WhatsApp message here. A short tweet there. In between, you send an e-mail or voice message. It’s no longer a secret that the way we communicate has changed over the recent years and decades. What happens in our private lives also applies to the communication within the company. The digitalization of internal communication. The […]