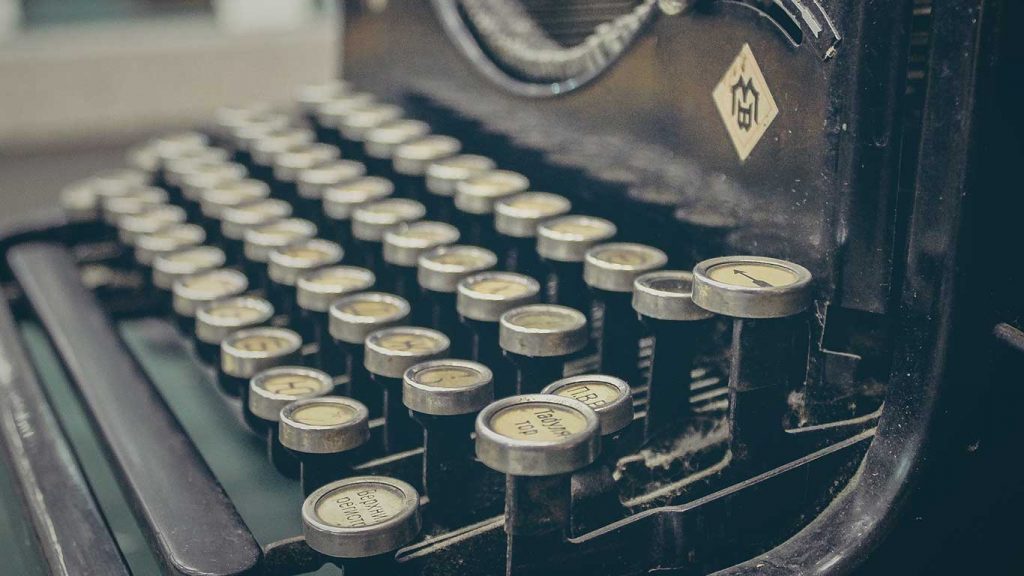 Of children’s cassettes and cave paintings

Today we want to carry out a small experiment with you. Don’t worry, it won’t take long.
Please read the following section briefly:

“A body consisting mainly of iron, oxygen, silicon and magnesium revolves around its own axis, whereby after approximately 120 seconds a 1.4 million kilometre sphere of hydrogen and helium with a luminosity of 3.846 x 1026 watts becomes visible behind several hundred thousand tonnes of magmatic deep rock.

Perhaps you have already understood what this technical text full of facts actually wants to say. Nevertheless, we would like to reformulate the whole thing briefly:

“The warming morning sun rises behind the mountains.”

What should this example show us? Quite simply: Facts are good and right to imagine something under it and to remember it, but it is difficult… With simple stories, however, it is all the easier. They are understandable and can pass on core content better than a list of data and facts.
That’s the real essence of storytelling.

What good is that to you?

Perhaps you are now wondering what this insight should bring. Well, no matter whether you own your own company, work in PR or advertising, have to give a presentation or simply have a brilliant business idea: You want people to listen to you. There’s nothing more frustrating than spending all your energy on your work and then hardly meeting your ears. Or even misunderstood.

To see how this dilemma can be avoided, we are going on a journey through time today! Don’t worry, first we only make a small jump back…

The magic of narrative

And that’s in the carefree time of your childhood. Can you remember how it was read to you as a child? I’m sure you’ve heard cassettes or CDs with the adventures of your favourite heroes: Jim Knopf, Pumuckl, Rössli Hü, the four question marks and whatever else there was. And probably you could never get enough of these stories, some of them even learned them completely by heart and shocked their parents with the word-exact reproduction – and maybe even annoyed them.

Why is that? Why did these adventures fascinate us so much during our childhood?
And the most exciting question: Why were we able to remember these stories so accurately?

Stories are exciting, funny, stirring, sad. They touch us. In one way or another. They make us dream and arouse emotions. And that doesn’t just apply to children – adults can’t escape this very special magic either. We remember stories much better than facts – an interesting fact, especially for PR and marketing!
But before we get further into this matter, we continue our journey through time.

The oldest history in the world

The oldest story Now we venture a little further back. Because we want to look at something special: the first story of the world!

According to current knowledge, this is the red disc of El Castillo. A cave drawing, more than 40’800 years old. Thus it is even older than all Venus statuettes found so far. One suspects that the drawing had either a religious purpose, or it is an artistic interpretation; and thus the oldest history of the world.
If the red disk is what you think it is, then one thing is proven: Story telling has been in our blood for tens of thousands of years. And we must not ignore that, especially in view of the following fact:

Stories were the first and are still the best way to communicate content to our fellow human beings today.

“From children’s cassettes and cave paintings” is the first part of our storytelling series. You can read the second part here: Stories are not children’s stuff. 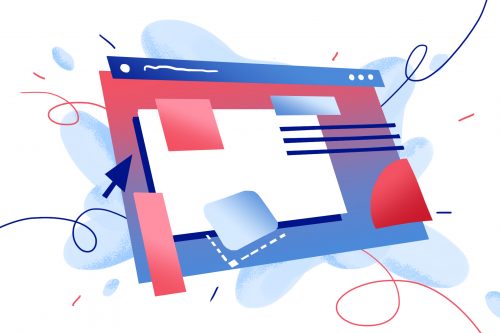 Today, websites are a dime a dozen. To be precise, there are 1.72 billion websites floating around the world. This probably comes as little surprise in an age in which marketing is predominantly done digitally. So running a business website isn’t exactly a masterpiece, but rather a basic requirement to somehow be spotted. However, in […] 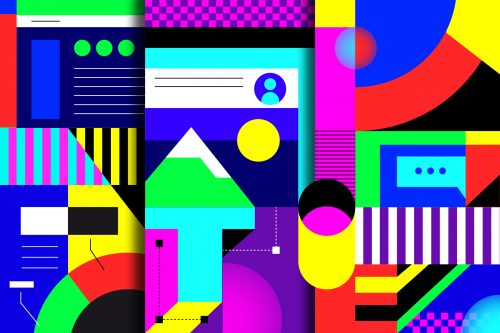