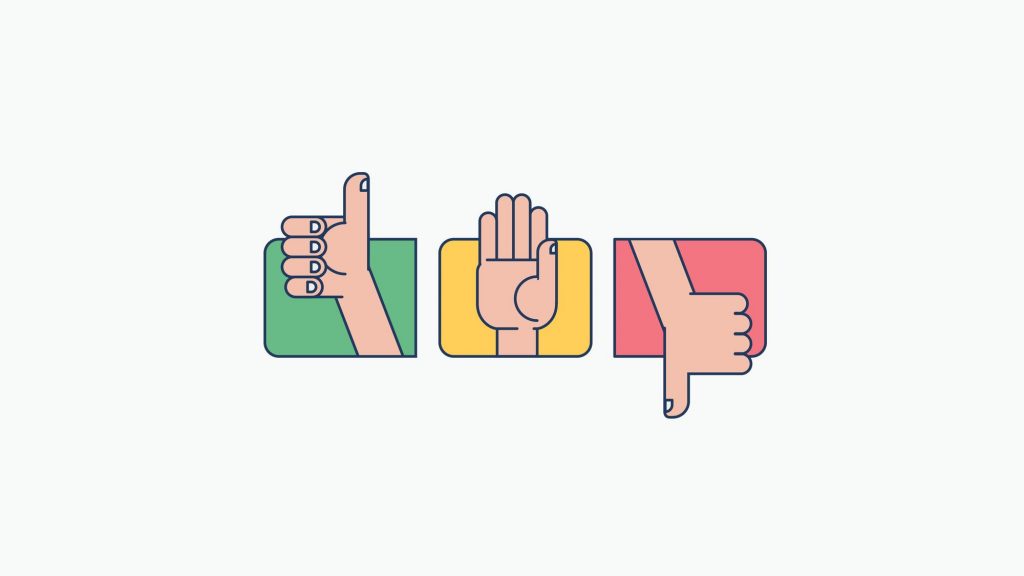 Holacracy – What is it and what are our experiences with it?

Have you heard of Holacracy? Some say it’s the new great hope in organizational management. Others say it’s just hype. No matter which side you’re on – or even if you’ve never heard of it – you can learn something from it. At least we at Cleverclip have learned a lot from it.

But one after the other. What is Holacracy anyway? Basically, it’s the exact opposite of a hierarchical model. Holacracy is a flat organizational structure in which power is divided between self-organized groups. The people who are responsible for something also have the authority to decide how that work is done. Connecting roles, so-called “links”, are part of several groups and ensure that action is taken according to the inter-company goals.

Holacracy was founded in the mid-2000s – Brian Robertson is considered a pioneer. The American experimented with more democratic organizational practices in his software company Ternary and thus developed this new form of management. Robertson made Holacracy his primary source of income and founded a consulting firm that helps companies apply this new philosophy. Finally, he wrote the book “Holacracy: The New Management System for a Rapidly Changing World”.

For those who don’t want to read the full 240 pages, here is an overview of the key lessons we learned from Holacracy at Cleverclip. 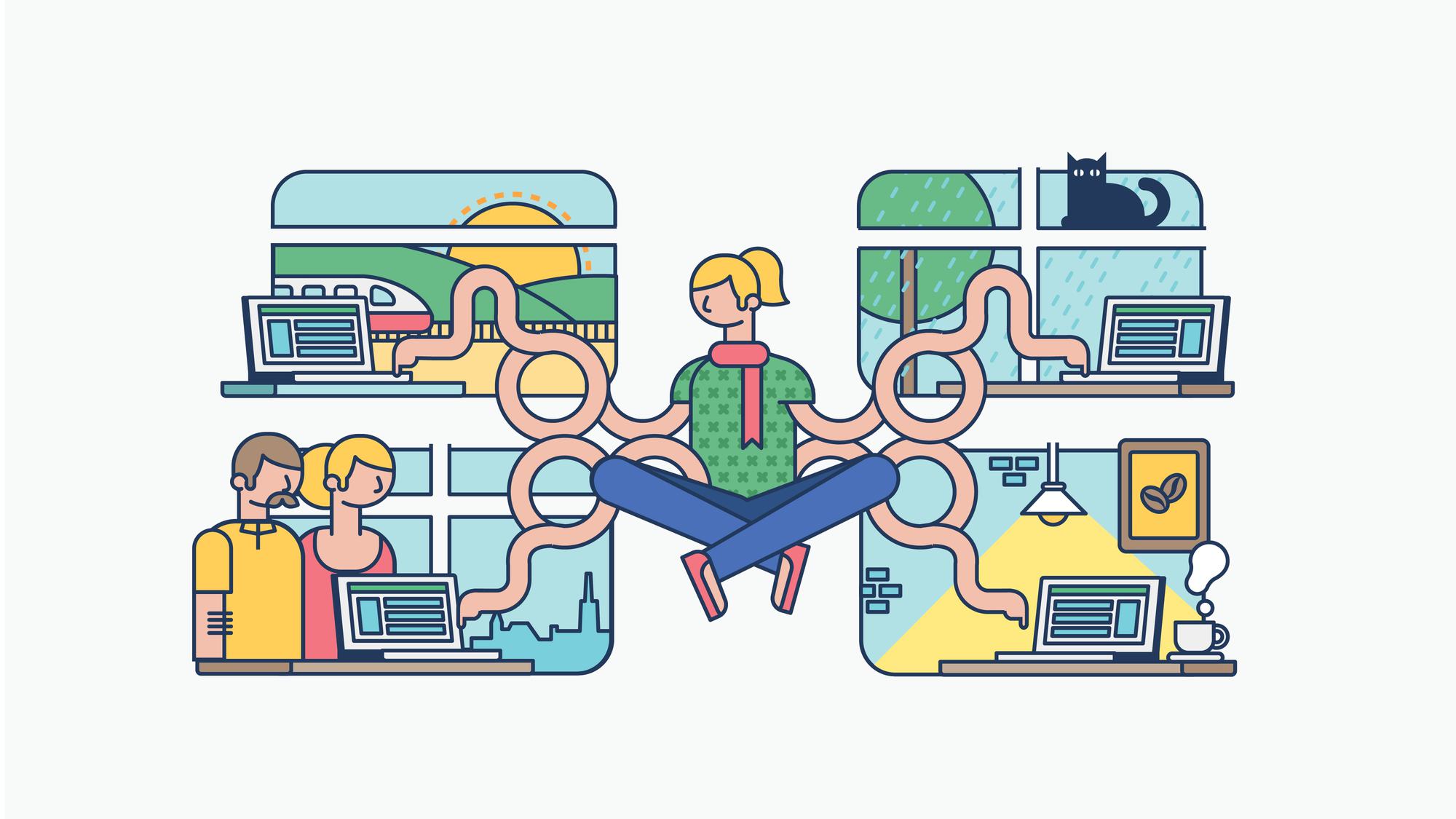 Lesson 1: You should say goodbye to your job description

The Cleverclip adjustment procedure still consists of these main elements: Read the job advertisement, send application documents, interview, trial day. As soon as the matter is scratched, the role for which the application was submitted is accepted. But we have learned not to regard these roles as fixed. Instead, we consider our areas of responsibility to be dynamic.

– Because we believe that experience in other roles can show further strengths and weaknesses. This has been confirmed by our motion designer Carlos, who specializes in animation to concept design.

– Because our environment is constantly changing. Our editor Anine became a consultant after we optimized the processes for our scribble videos.

– Because our insights can be useful in many different areas. That’s why I’m writing this blog here as a consultant – and our copywriter Ariane became a recruiter when we were looking for another storyteller.

Darwin had recognized it: “It is neither the strongest nor the most intelligent species that survive, but those that can best adapt to change.” And this can also be transferred to the business world. How do we stay agile and motivated at Cleverclip? By applying the holacracy principle of distributed authority.

Each of us has a lot of authority over his or her area of work. Basically, we are all our own bosses. This means, for example, when I, as a consultant, start a new project, the creative people have the freedom to decide whether or not to work with me on it. They will judge this on the basis of their experience, their workload and their interest. Once they have agreed, it’s up to them to manage their schedule and deliver the results to me at the agreed times.

In addition, we are all part of a particular group. In my case it is the consultant group. In this circle we meet once a week and discuss, for example, obstacles we have encountered. Any initiatives that have been discussed to solve possible problems can be implemented immediately – because we don’t have a boss from the boss from the boss who has to approve the idea first. If a change affects the circles of another group – for example those of the Visual Artists – the above mentioned “links” have to get in touch. 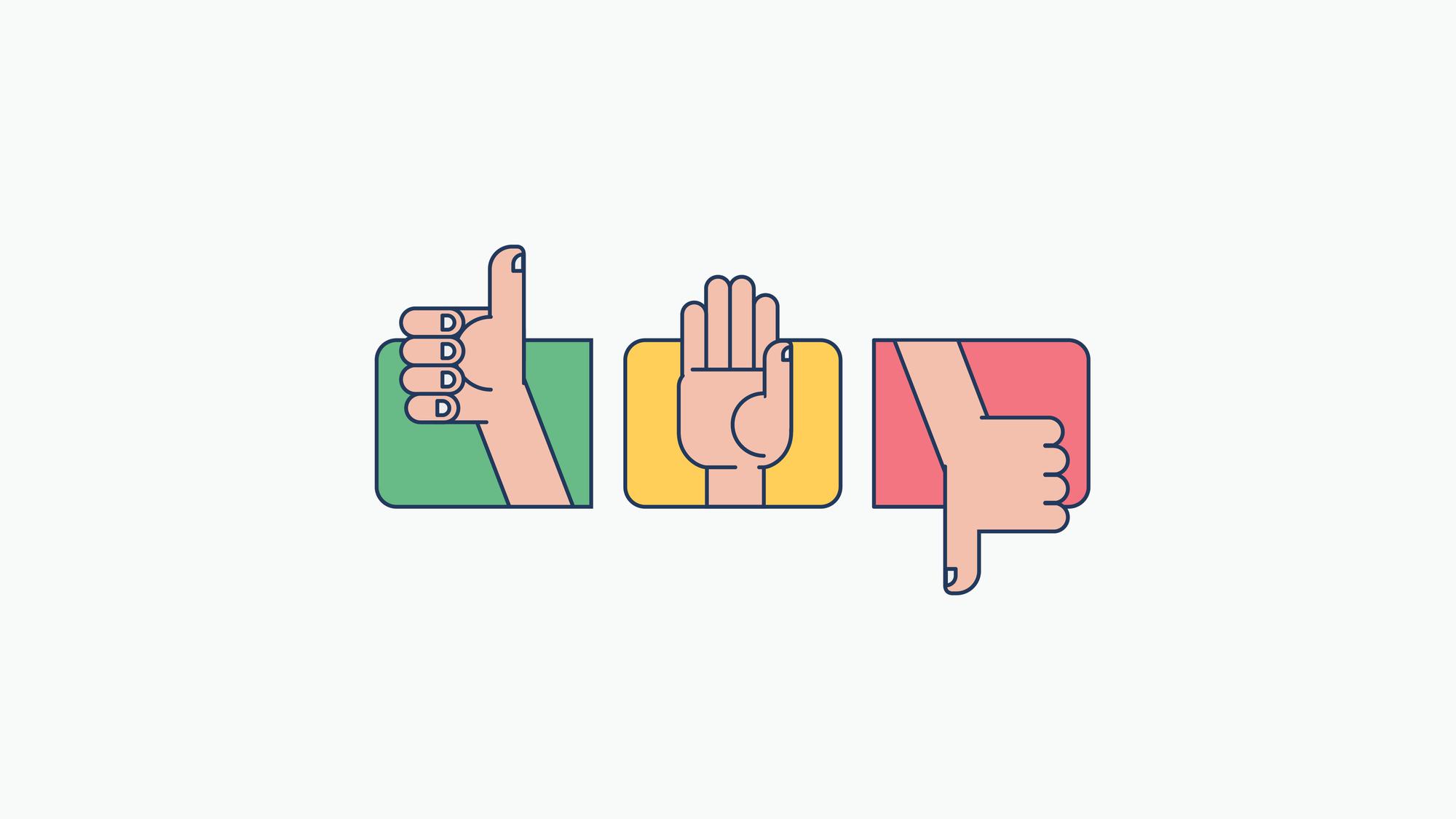 Lesson 3: You should dare not worry about anything

It is human nature to be helpful – an admirable quality, isn’t it? We were inclined to agree, but over time we had to learn that sometimes the better strategy is not to worry about others or anything else. Let me explain why.

As soon as a problem arises, many people want to take care of it and solve it. For example, if a colleague can’t cope with the amount of work and asks for help, you’re the first to offer to relieve him. Problem solved. For now.

Because this situation leads you to lose sight of your own priorities. It is also a missed opportunity for both sides – employees and company – to learn and adapt (Hello Darwin!). Maybe your colleague has trouble saying “no”. Or perhaps it needs reinforcement in the team? Let the problem come up – for example in a meeting – and approach it in a structured way. 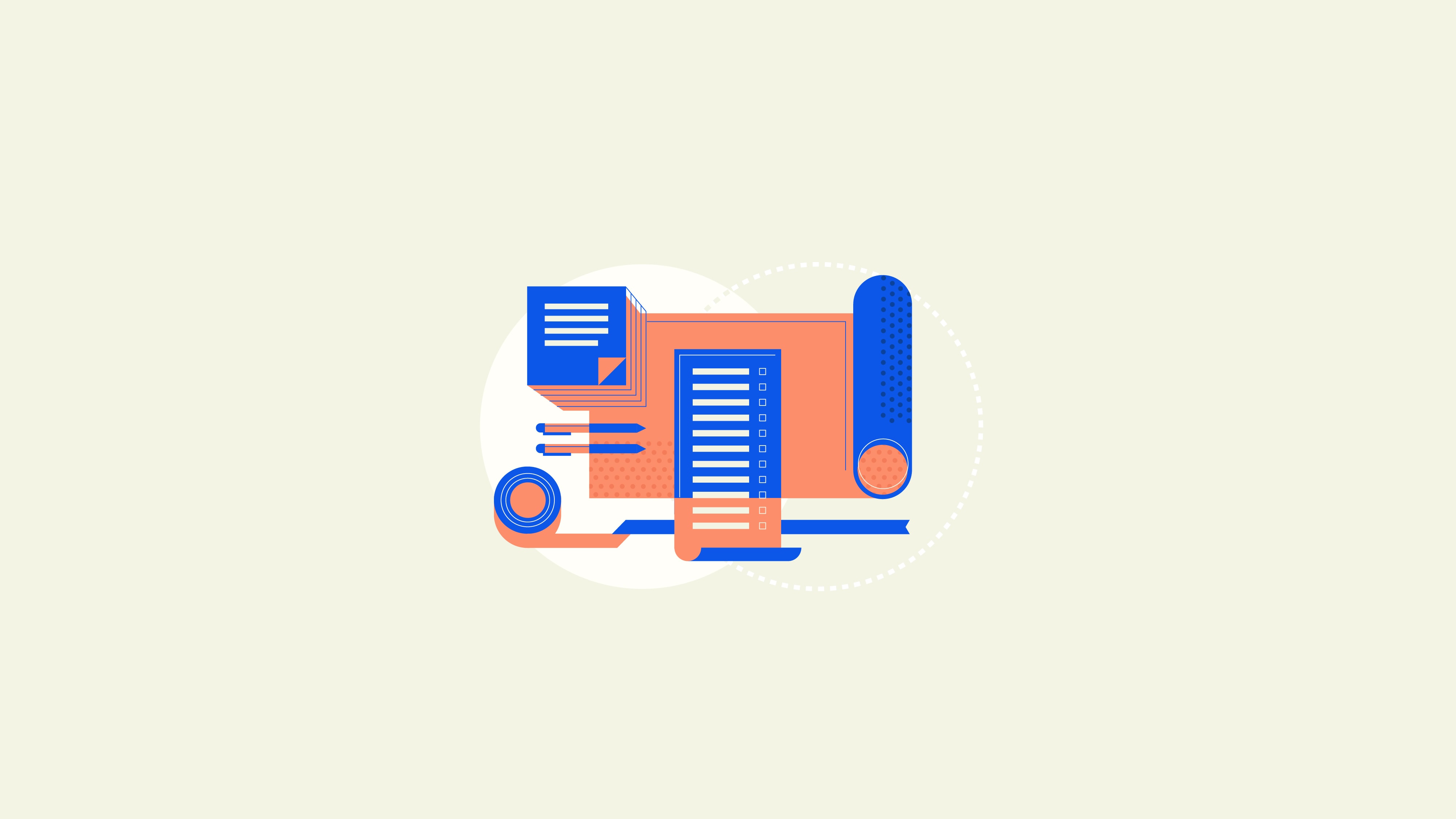 Lesson 4: You must declare war on chaos

Self-management may seem like a steep template for chaos. Take a little ambiguity about your own role, some lack of regulation and some intrigue among colleagues. Then add a bit of incomplete processes. Et voilà – the chaos is sealed and productivity is probably at its lowest.

It quickly became clear to us that all of us at Cleverclip need more than just a certain attitude for self-management to work. It must be clear who has which role and which responsibilities lie with which person – and above all: which not.

In addition, the rules of the game should be clear and fair – and processes should always be documented. So everyone knows exactly when to do what!

More new ideas and suggestions can be found in our newsletter