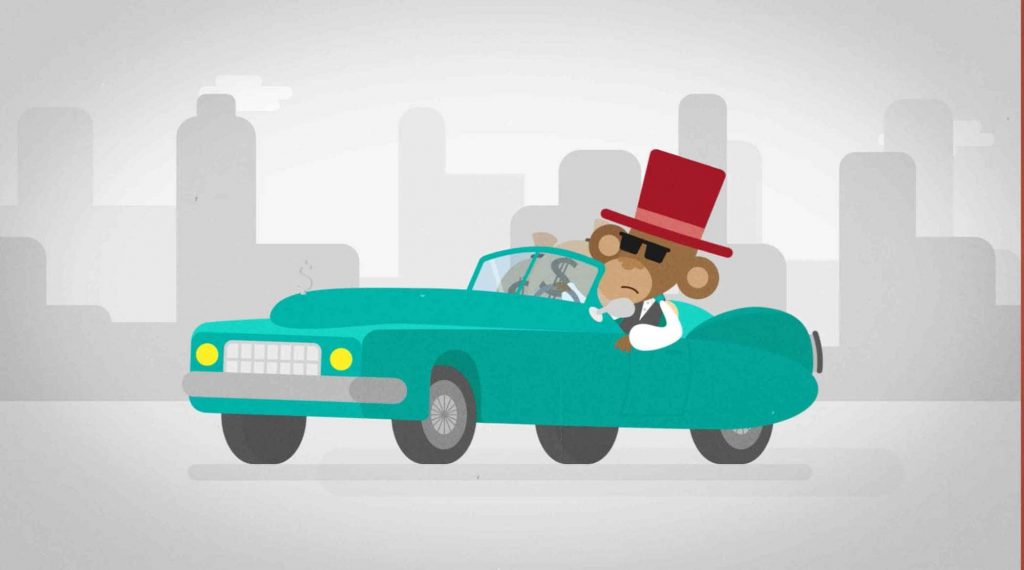 Don’t listen to the monkey! All about happiness and success

Don’t listen to the monkey! All about happiness and success

Like many others, I want to be successful. As an entrepreneur and elsewhere. A few years ago I dedicated myself to success. So it was only logical for me that I first let myself be inspired by the greats. So I started to read. The biography about Steve Jobs, “Like a Virgin” by Richard Branson and everything I could find about Warren Buffet.

But reading alone is not enough. I was aware of that. I started to apply all the tips and behaviors myself. Jack Dorsey – founder of Twitter – starts his day with a 10 km run at 5:30 am. So I also got up at half past six and started running. Warren Buffet once said in a famous quote: “The difference between successful people and very successful people is that very successful people say ‘no’ to almost everything.” So I practiced saying no. And Richard Branson explains in “The Virgin Way” that he takes notes always and everywhere. So I implemented that as well.

I assumed – in my naivety – that my role models were successful because of exactly these things. Ergo, getting up early and saying no will also have positive effects on me. 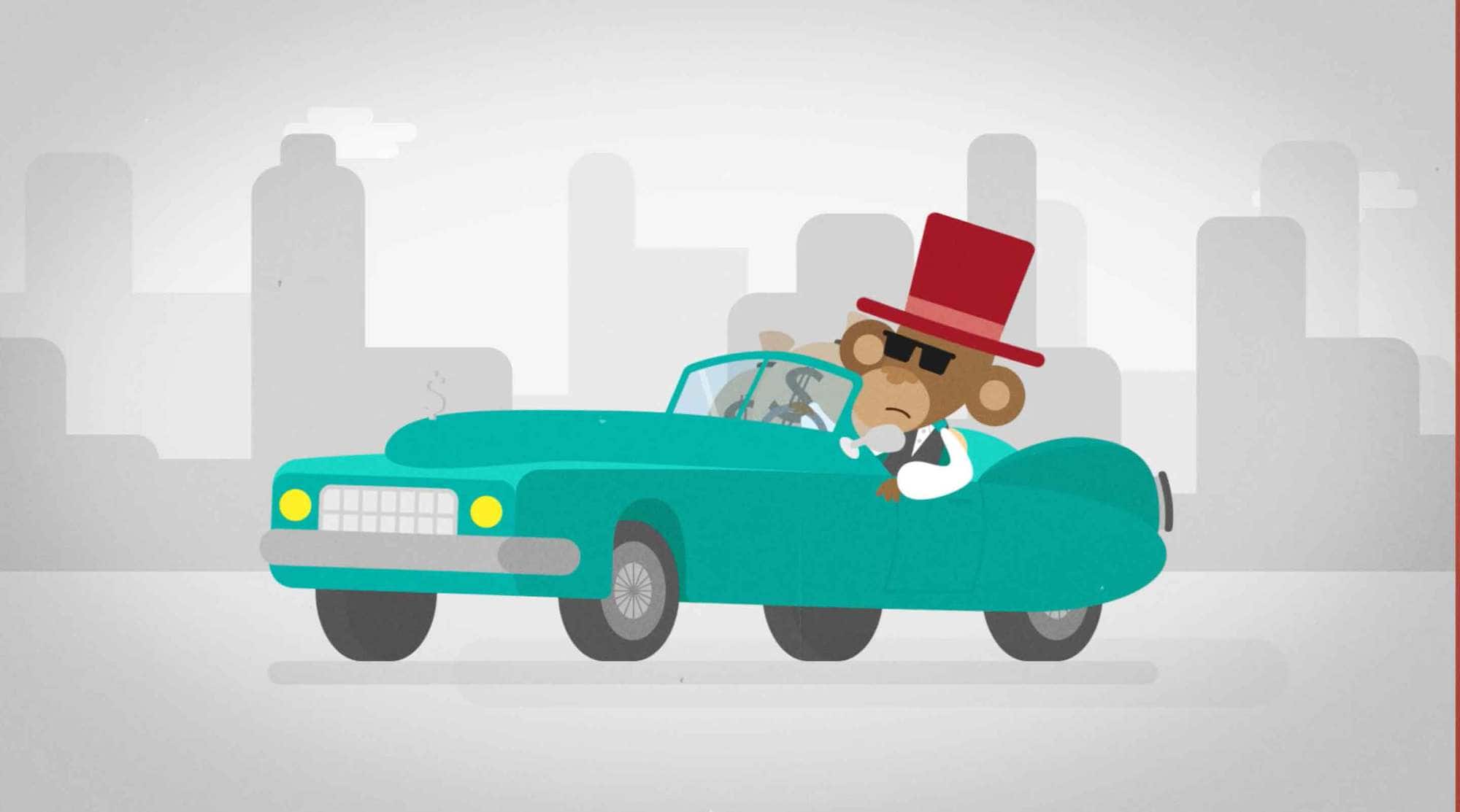 And then I came across the monkey theorem:

This so-called binomial distribution (number and head toss) approaches the known normal distribution with a large number of coin tosses. This means that most monkeys will cut off an average of ±$0. Some will make a moderate profit and some will go home with a tolerable loss. But there is a small minority in addition to the majority that meets in the middle of the curve. Far left and far right outside. The left is the unlucky one. Whatever he does, every coin toss lands on his head. And so his debts accumulate. But there is also one on the far right who throws numbers day in, day out. Not because he has more talent or because he is smarter. Especially plain and simple, because he is lucky. And so this monkey builds up a huge fortune. 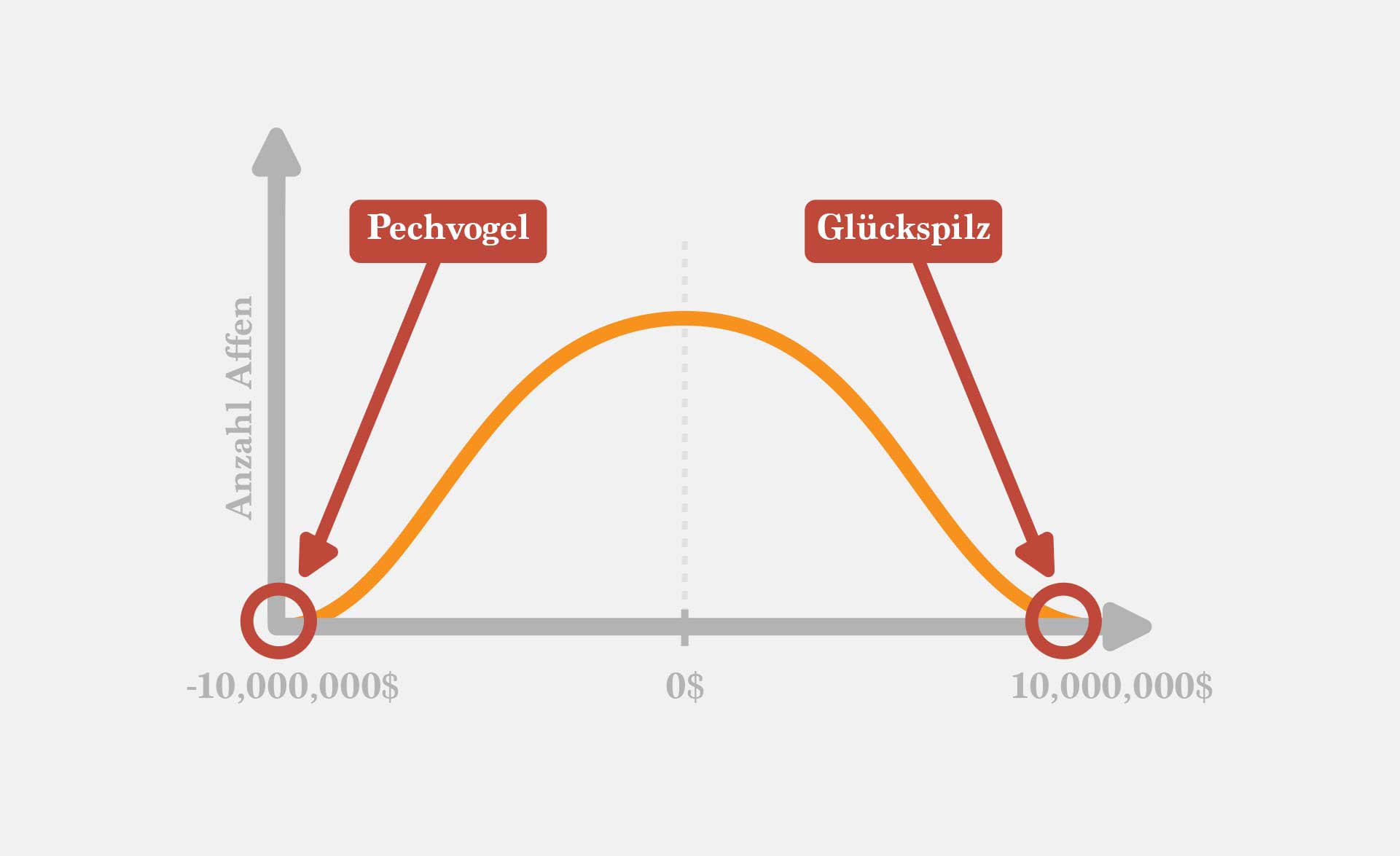 Don’t listen to the monkey!

Our society is fascinated by the wealth and success of the monkey. We want to replicate his success. So we study his behavior. Squeeze him out in interviews and look for the recipe. 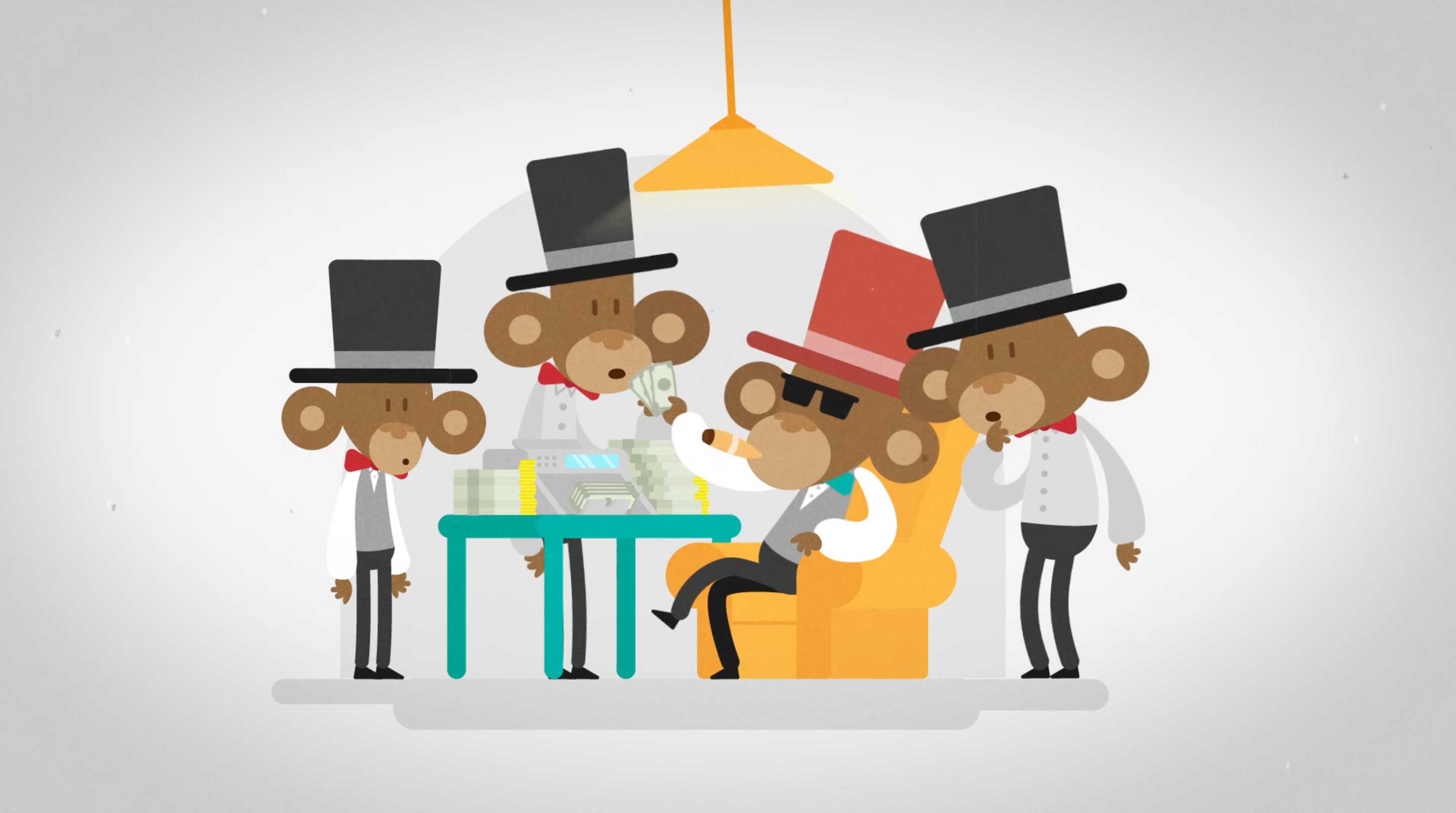 And we will adopt these behaviors. In the hope that we will also throw numbers more often.

In the right world

Of course, in the real world out there, it’s not that easy. Success depends on much more than just a coin toss. Talent, intelligence and stamina certainly play an important role. But when I read an interview today with a successful personality who is throwing tips around, I ask myself every time: Could it also be a monkey?

And those who are still not convinced of the monkey theorem are welcome to take a look at the current US presidential election. You’ll certainly find what you’re looking for there …